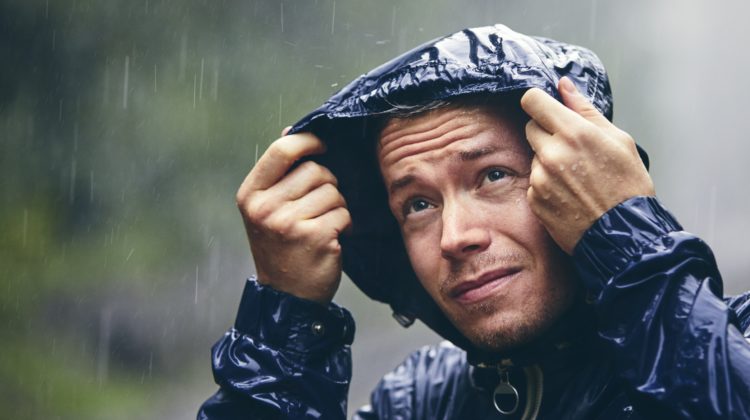 There’s a new Sheriff in town. Well, not really but there’s definitely a new obsession. Queer As Folk, Showtime’s ground-breaking series depicting a slice of modern gay life, has unwittingly created a new icon of American culture. As Brian Kinney–the baddest boy on cable tv– actor Gale Harold has become a phenomenon on the internet. No one expected the cross-over appeal of the show. The creators of the show knew that it would be popular with gay men, but they never expected the tremendous appeal the show has for straight women. They didn’t count on Dionysus. 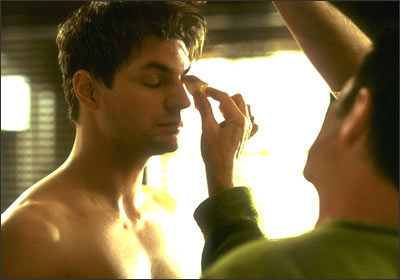 We may be living in modern times, but some of the ancient practices are with us whether we know it or not. One practice that reaches us on the most archetypal level is the worship of Dionysus. Once practiced by women in ancient Greece and Rome, revelers would run through the hills drinking, partying and eventually tearing an animal to bits all in the name of the god of wine and orgiastic revelry. Sounds a bit extreme to us in the 21st century, but this ritual is unconsciously mimicked in every rock concert and many dramatic venues. The Dionysian element of fame was not lost on Jim Morrison, who consciously ilmaistapornoa.net acted it out in most aspects of his life, including an early death. (I’m of the opinion that his death was staged, though I doubt he’s still alive at this late date.)

The essence of Dionysus is irrisistibility. His appeal manifests in the obsessive, uncontrolled behavior exhibited such as the reaction of girls at a Beatles concert. He is the eternal youth, always young, always beautiful, notoriously unfaithful even to Aphrodite, the goddess of love. One current example is Aerosmith’s Steven Tyler, possibly the most sex-obsessed man since Lord Byron. He lives and breathes it, even sings about it in some of the most popular songs ever written. He’s not alone. Every boy band, every bad boy actor from James Dean to Ben Affleck, every guy who ever learned to play guitar to get chicks owes his appeal to the Dionysian element of his personae. From Elvis to ‘Nsync, Dionysus will not be denied.Enter Gale.

When Cowen and Lipman put the show together, they were focused on the novelty of it’s subject matter. Apparently, Harold was cast at almost the last minute and based on interviews I’ve read, was the only actor they really considered a contender for the role of Brian Kinney. Brian had to be beautiful, cold, and self-possessed. He represents the best and worst of gay male stereotypes – a sexual carnivore in an Armani suit, with no shame and no remorse. His physical and intellectual attributes had to be equally brilliant – he’s in control everywhere, bedroom, board room, dance floor, Ad. agency, hanging with the boys or holding his baby son. Harold portrays all of these qualities admirably.

Described by Camille Paglia as a “swashbuckling bitch-king stud” with “both … intoxicating arrogance and … flawless Greek profile”1, Gale Harold is simply stunning. His acting is subtle and intense, portraying a raw sensuality mixed with absolute sophistication. His character’s key conflicts go to the heart of the Dionysian mythos. The beauty aspect is obvious, but the real key is his fear of losing that beauty. Brian is 29-30 years old and worried that he won’t always be the hottest thing on the Ave. Rather than playing this with any sort of insecurity, Gale gives the character an angry edge that makes him more attractive. One of the characters in the show even expresses the idea that he “will always be young and [he] will always be beautiful.” As Dionysus, we demand nothing less of him, and we expect nothing more than complete service to his own appetites. He lives our fantasies. At one point, he drives a jeep through the window of a car dealership because the salesman made a remark about “fags”. He gets away with things we can only dream of.

The problem is that Dionysus has a dark side. As a fan, I have to wonder if Harold is up to it. I know very little about Gale as a person. His interviews are few, brief and don’t reveal much. From watching the show, I notice he is often hoarse, and my inference is that it comes from stress. From the internet, I know that he is no longer as open with his fans as he once was. Knowing the level of obsession that is directed at him just now, that may be due to safety issues, but there are other possibilities. Dionysian men are often contemptuous of their followers and suspicious of their fame. If Gale considers himself an artist (and he is) he may be put off by the objectification of being portrayed as a sex symbol. (To be fair, he did state in one interview that he thought it was time, since women have long been objectified.) If he prefers to be considered a great actor to being a pretty face, he could start to alter his appearance. (Remember Morrison gaining weight and growing a beard at the ripe old age of 27.) Then there is the death aspect. Dionysus has to die.

Let me state right now that I love Gale Harold’ s work and there is no one outside of his real life who will be more upset than I if anything happens to him. This doesn’t have to be a literal death, such as the “27 club” of many actors and rock stars. Sometimes it’s a figurative death. The most common way for a star of any kind to commit career suicide is to get married. It ruins the fantasy and believe me, there is plenty of fantasy going on about him right now. Sometimes, he can’t take the pressure like Curt Cobain. Sometimes the fans turn on you, a la Ricky Martin, because they realize the reality doesn’t match the fantasy. Other times, if the star begins to believe his publicity, or if Gale is too much like Brian, the lifestyle will take its toll. Brian fucks around, drinks, and drugs like a fiend. I don’t know what Gale does in his personal life, but I do know that he is obsessed with Italian motorcycles and that the little bit of biographical info I’ve read makes him sound as if he…uh.. “relies upon the kindness of [women]”, to put it gently. ( That’s my inference from an early article. I hope it is inaccurate and if it is, I apologize profusely. Dionysian males are often very “female-identified”. ) That sounds a little fast to me. I hope he’s the nice Southern boy that the newer articles are portraying, and I hope he knows it’s just a job. I hope he likes his job and I hope he likes his fans. I hope he stays single long enough to land a role in a major movie and turn his current popularity into a long and healthy career. Most of all, I hope we get a nice long run with Queer As Folk. It’s not just a show, it’s an addiction.