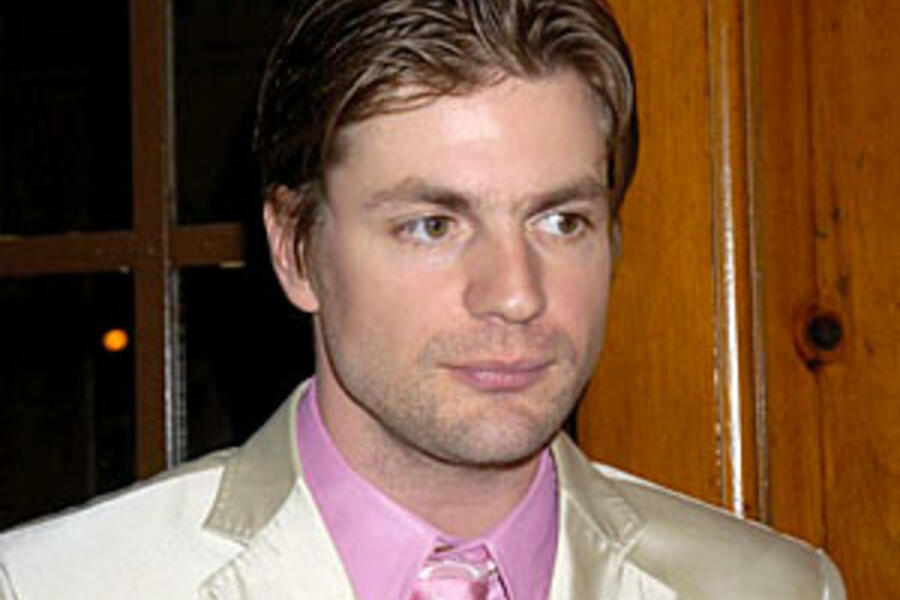 Remember Guns ‘n’ Roses? Music in the 80’s had degenerated into synthesized fluff and a morass of pop platitudes that left the remnants of the Rock generation cold https://buff.game/fortnite/. Then suddenly, from nowhere, there they were – hairspray and tattoos and miles and miles of attitude. Black leather and heroin and biceps to die for. And Guitars – actual balls-to-the-wall riffs wailing and screaming and scratching their way into our very souls. Not a synthesizer in sight. Fuck the New Wave – Rock was BACK, baby, all the way.”Welcome to the Jungle” became the anthem of a new generation of Drugs, Sex and Rock ‘n’Roll. That, my friends, was a GESTALT. For one brief moment in time, the planets aligned and all the elements clicked into perfect Harmony and the whole became more than the sum of its parts. It didn’t matter that it didn’t last. Frankly, they should have stopped with one album. They started going to hell the minute Axl stopped teasing his hair. Music was fun and gritty and blues-y like the Stones and the Faces before them. Those of us who enjoyed the torrent of Metal and Grunge that followed owe most of it to G’n’R.

At this point, you’re asking yourself “what has this got to do with Gale Harold?” My answer would be “Everything!” The producers of Queer As Folk have stated that “he fell out of the sky – there’s no other explanation” but I disagree. It was time – more than time – for a Gay Superhero/Anti-Hero and he needed to pull the mainstream, mediocre Middle just a little farther toward the Lascivious Left . If Gays are ever going to have true political representation, full exercise of their civil rights, and the safety and dignity that Middle America takes for granted, they have to lose the stigma of being “different”. The only way that happens is for the Middle to move past its adolescent views of sexuality. The average person must become, in effect, “unshockable” where Gay sex is concerned. That’s a tall order. Where to start?

Well our Gay Hero – let’s call him G.H. for simplicity’s sake – has to appeal to more than just the 10% of the population that happen to be Gay. (I think that number is really LOW. Gay men run the world is my perception, and most people have some kind of homosexual experience. 50% is probably closer, but that’s just my opinion and it belongs in another article.) It’s going to be hard to draw straight men in – they have “issues.” They will, however, tune in if they think it leads to getting lucky. So our G.H. needs to appeal to women. Most social change begins with women anyway, since they raise and educate and socialize most of us, in our early years at least. How do you make a G.H. appeal to women? You make him straight. It may seem a little odd for the feature character in a Gay-themed show to be played by a straight actor, but after all, it is acting… and if you want this G.H. to draw the ladies in, he’d better be unequivocally straight – maybe an ex-construction worker who drives a truck. These aren’t hard and fast rules – Randy Harrison and Peter Paige have lots of female fans – but for sheer volume, the women who watch the show need to lust without reservation. What single woman in this day and age hasn’t had a crush on a guy who turned out to be Gay? Once you’ve been through that, your “GAYdar” gets sharp as a tack to prevent further embarrassment. No, our G.H. definitely needs to be straight. And gorgeous.

Our G.H. has to be comfortable with his role. This is Showtime we’re talking about and Queer As Folk was going to take that “No Limits” tag line all the way if it could. Playing Brian Kinney, Uber-Queer King of the club scene is a tall order for any actor. He’s got to be in great shape, and 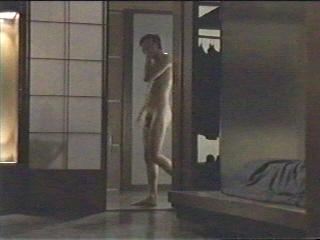 completely at ease with his body. Brian spends a good part of his screen time in various states of undress including total, and occasionally full-frontal, exposure. He should probably be athletic – like a former college soccer player. He also has to be able to cut a dashing swath through a club full of hot dancing Gay boys, so he should probably be tall, thin and angular. Fabulous bone structure and a perfect face are mandatory. Attitude is everything because Brian is all about The Image, so our G.H. should have Charisma.

So far our G.H. is supremely masculine, physically ideal and able to convince men and women that he’s walking sex. Sex. What about the Sex? Brian Kinney has lots of sex and ALL of it is with Men. How’s a straight guy supposed to deal with that? He’ll have to be open-minded, like the kind of guy who reads The Nation Magazine and is not fond of Republicans. It’ll help if this G.H. has been trained as an artist – obviously he’ll be a trained actor, but it might help if he actually went to art school, so he’ll be used to thinking more about the Art than the Act. Artistic Vision is absolutely required in depicting the sex, because Brian is a sexual savant who has done everything – and everyone. Even a brief turn in art school would create an openness and sophistication that would enhance his ability to portray Brian’s sexuality in a real and raw way. 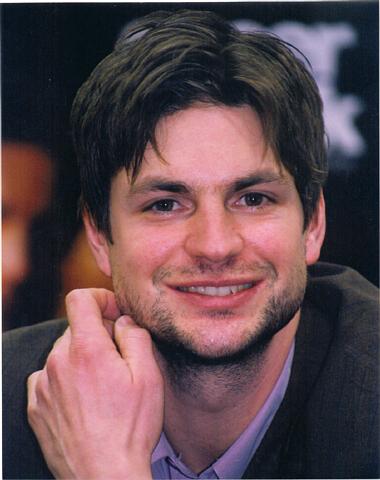 Brian is more than a sex machine, though. He adores his son, he’s a fiercely loyal friend and he’s capable of extreme self-sacrifice. Beneath the Attitude, there has to be a heart. Maybe our G.H. needs to have a had a few disappointments, like walking away from a scholarship or two. Being so broke occasionally that he can’t buy gas to get to an audition. It would also help if he started out as a laid-back Southern boy, so all that disappointment doesn’t make him too bitter.

Brian is also very successful, so our G.H. has to be intelligent. It would help if he had a literary bent, because he needs to be articulate. Brian is an Ad exec., so he has to do more than look good in a designer suit. He has to make award-winning presentations. It would help if our G.H. had read some Oscar Wilde, and maybe even studied Romance Literature at American University.

Now, let’s re-cap. Our G.H. needs to be physically ideal, straight, smart, sexy, literate, caring, sophisitcated, charismatic, open, artistic, self-confident, handsome, and Hot as Hell. Where are you going to find a man like that? For one brief moment in time, the planets aligned and all the elements clicked into perfect Harmony and the whole became more than the sum of its parts. And that is the glorious gestalt that is Gale Harold.