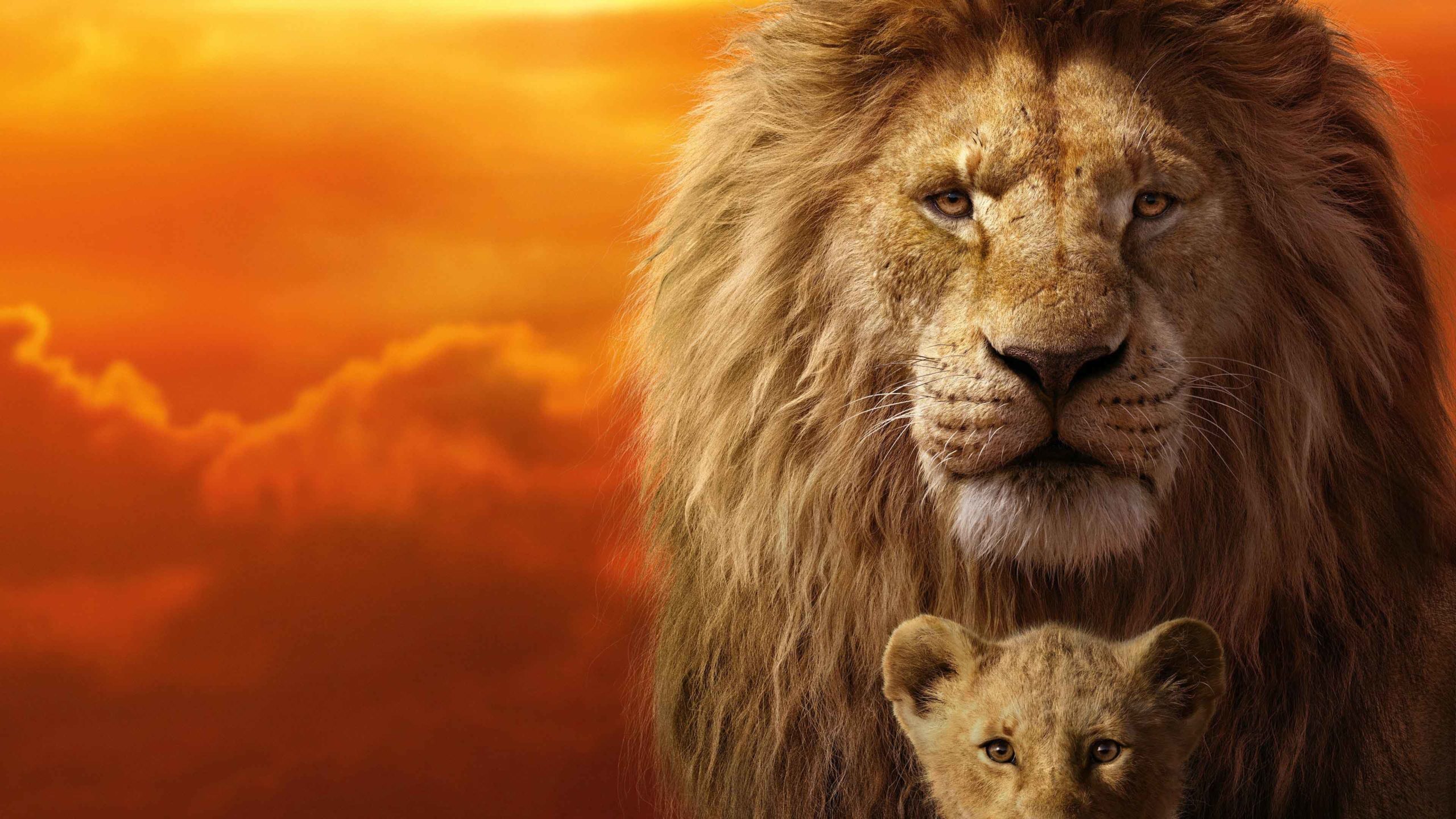 He stands and smiles triumphant
the conquest has been made. Amidst
the din of jungle screams, the
Lion turns to leave the stage. 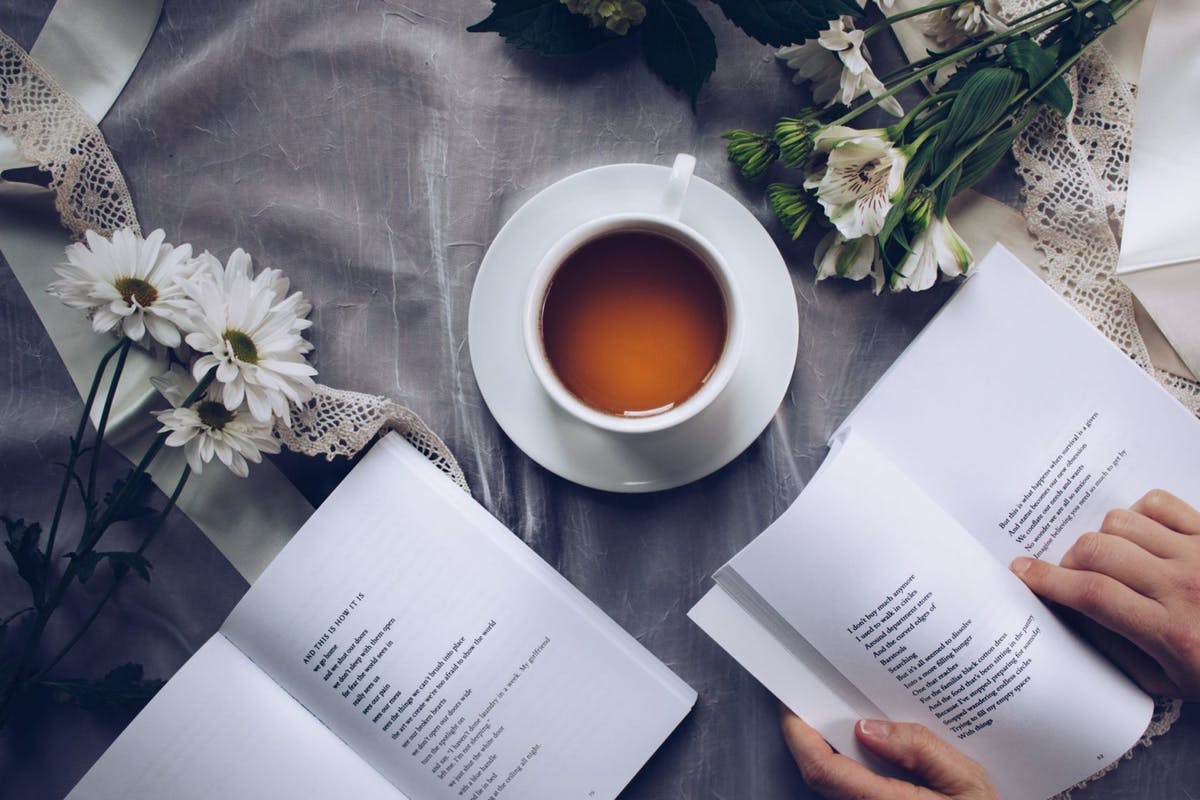 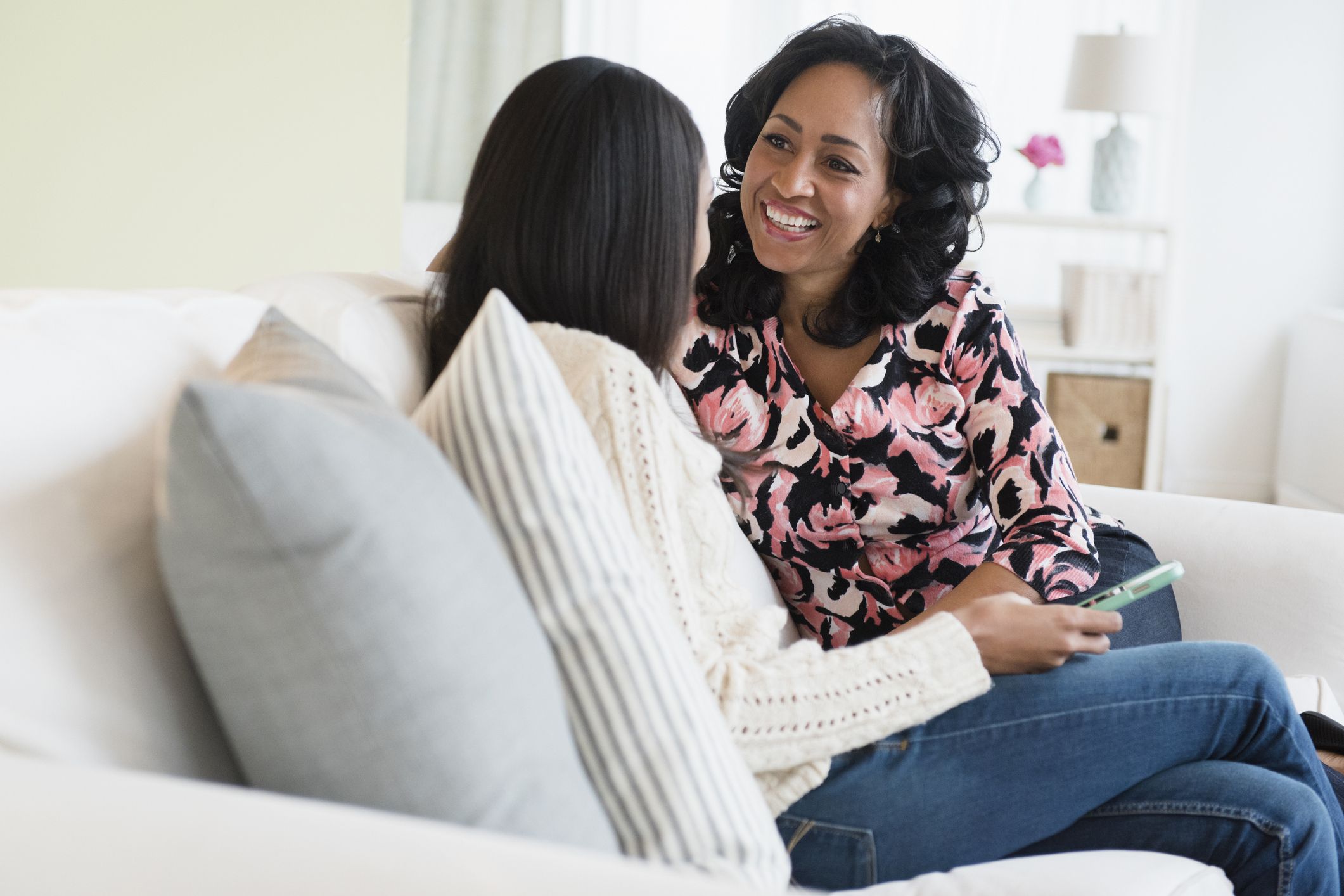 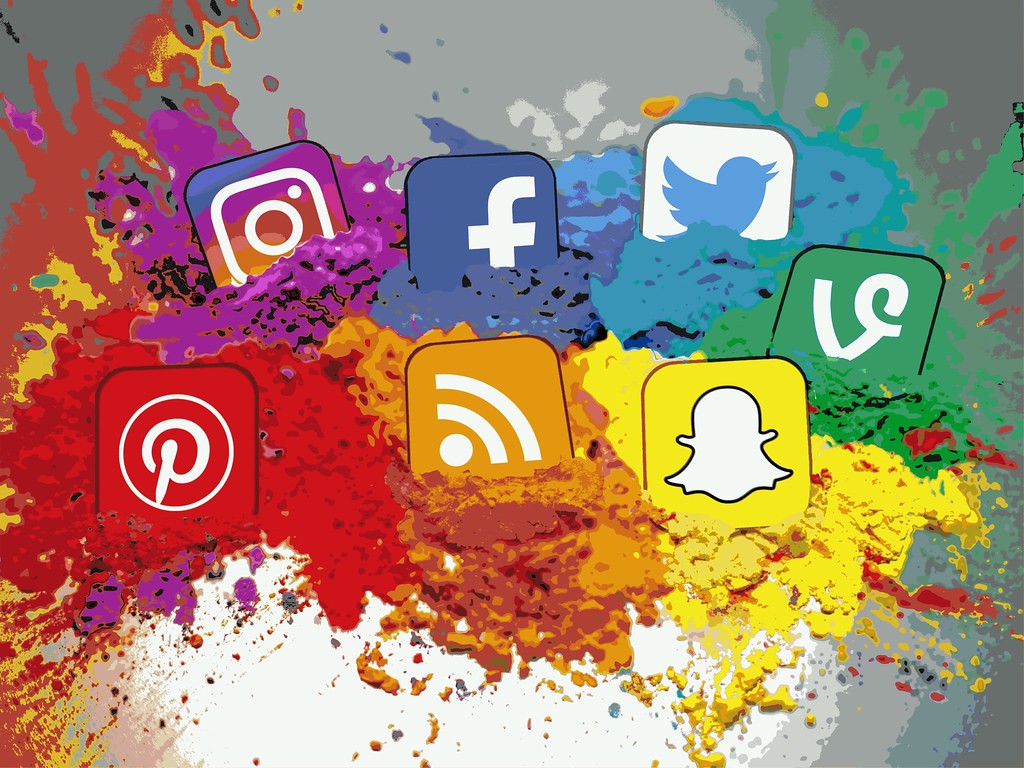